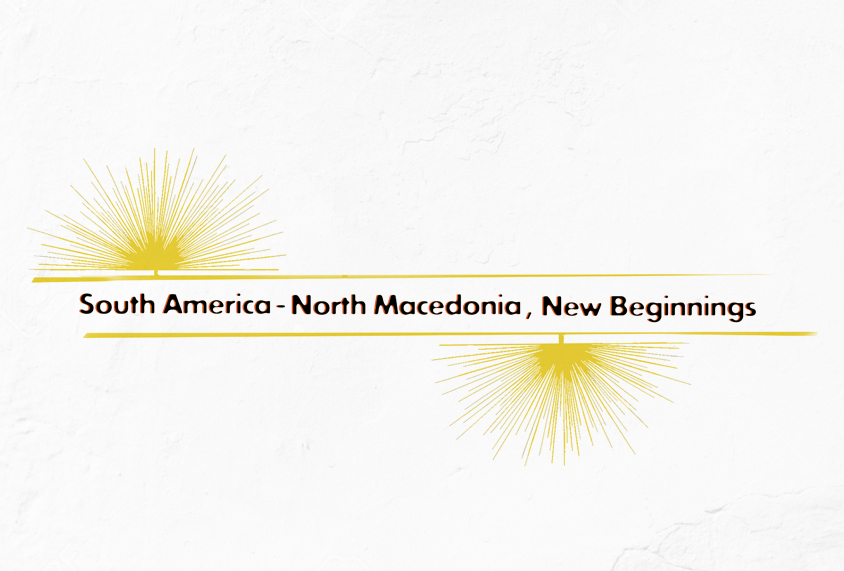 Artists in Residence Program with Artists from South America in Skopje 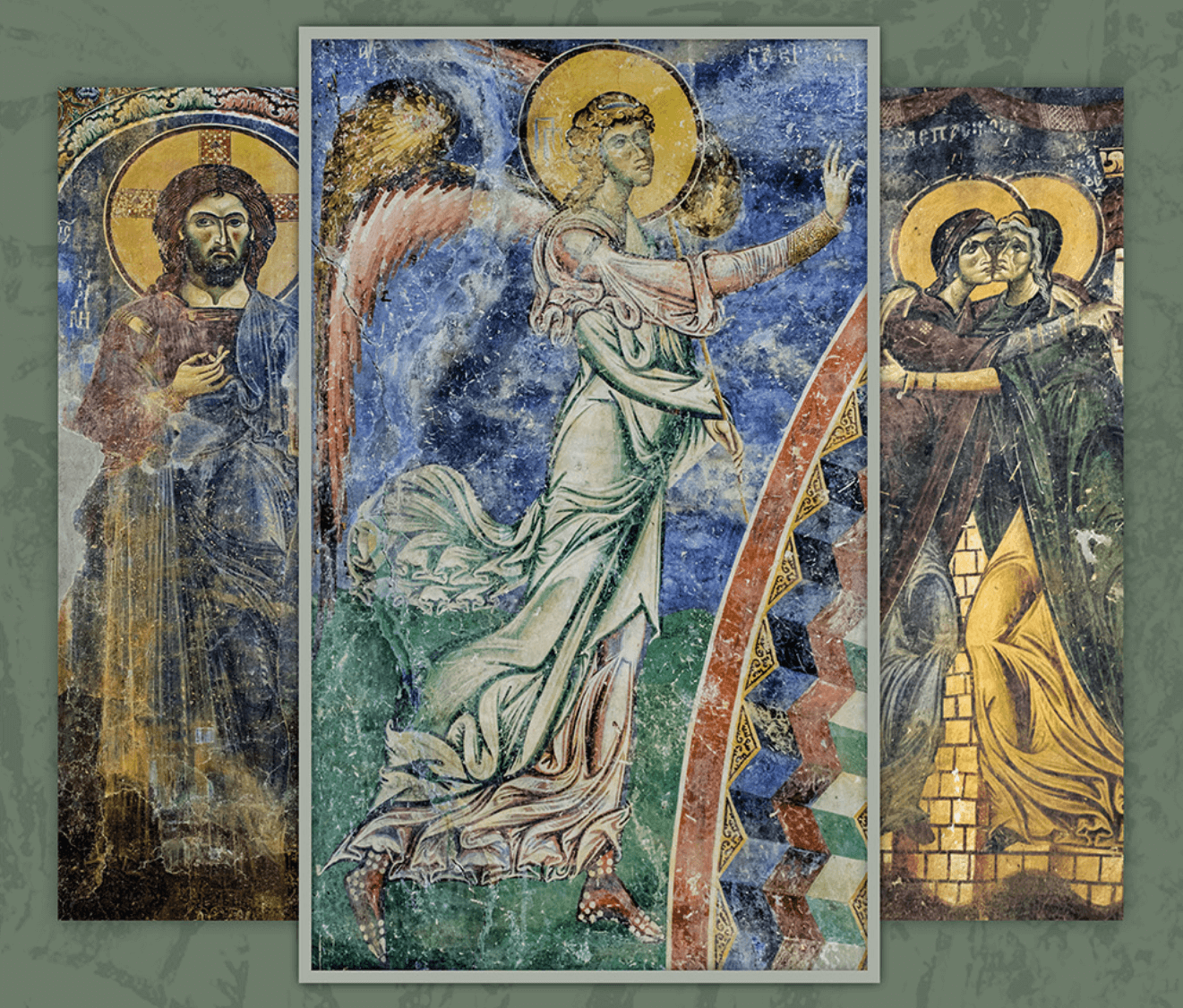 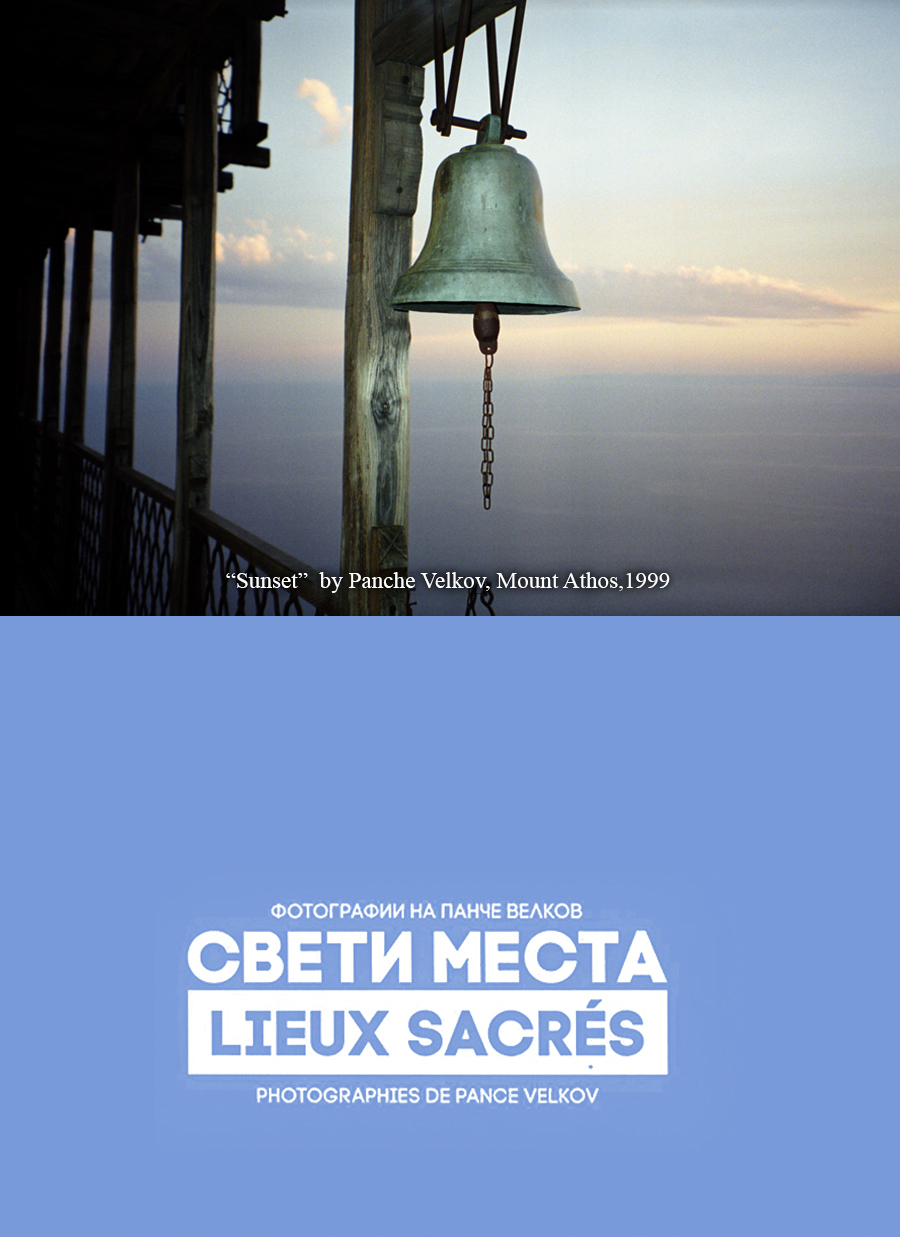 The project consist of the photographic exhibition entitled “ Sacred Places” which had already been shown in France , a set of lectures and presentation of Makedonda’s guide books in Mcedonian, in English and in German. The project is being implemented in partnership with the Institute for Catholic Theology and Pedagogy at the Faculty for Philosophy III, Department for Pedagogical Sciences and Didactics at the Martin-Luther University Halle-Wittenberg (“Institut für Katholische Theologie und ihre Didaktik Philosophische Fakultät III – Erziehungswissenschaften Martin-Luther-Universität Halle- Wittenberg” ), under the auspices of the campaign launched by the European Commission – European Year of Cultural Heritage – “ EYCH2018” . The participation in the campaign was made possible thanks to the engagement of the network organization “Future of Religious Heritage – FRH“ . The headquarters of the organization are in Brussels and Makedonida has been a member of the network for five years already. 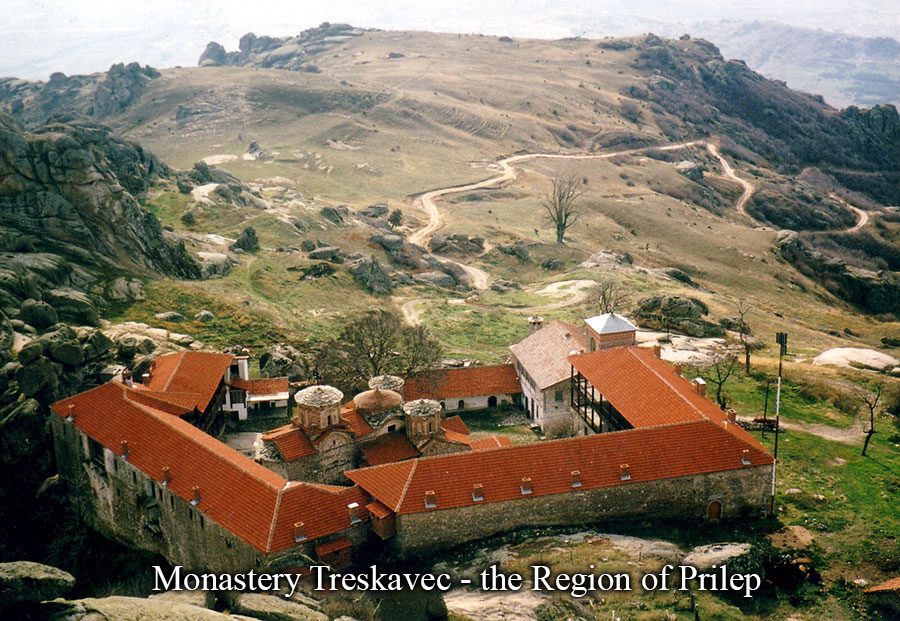 Seven Churches in the Regions of Pelagonia and Prespa, Republic of Macedonia

Seven Churches in the Regions of Pelagonia and Lake Prespa, Republic of Macedonia

New guide book in English is being prepared by the Makedonida foundation with the support of the Chicago businessman and philanthropist Richard H. Driehaus..

It is expected to go out of press at the beginning of 2019.